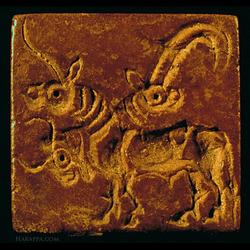 Mohenjo Daro – The Mound of the Dead.

My constant fascination with life’s mysteries brought me closer to home with a recent Bollywoood movie Mohenjo Daro – which is being  released on 12th of August. It is called the Lost city and makes me wonder what happened to this thriving city which is situated in Larkhana, Sindh in Pakistan.

Archaeologists first visited Mohenjo Daro in 1911. Several excavations occurred in the 1920s through 1931. Small probes took place in the 1930s, and subsequent digs occurred in 1950 and 1964.

The ancient city sits on elevated ground in the modern-day Larkana district of Sindh province in Pakistan.

During its heyday from about 2500 to 1900 B.C. the city was among the most important to the Indus civilization, Possehl says. It spread out over about 250 acres (100 hectares) on a series of mounds, and the Great Bath and an associated large building occupied the tallest mound.

According to University of Wisconsin, Madison, archaeologist Jonathan Mark Kenoyer, also a National Geographic grantee, the mounds grew organically over the centuries as people kept building platforms and walls for their houses.

“Gradually you have a high promontory on which people are living,” he says.

With no evidence of kings or queens, Mohenjo Daro was likely governed as a city-state, perhaps by elected officials or elites from each of the mounds.

A miniature bronze statuette of a nude female, known as the dancing girl, was celebrated by archaeologists when it was discovered in 1926, Kenoyer notes.

Of greater interest to him, though, are a few stone sculptures of seated male figures, such as the intricately carved and colored Priest King, so called even though there is no evidence he was a priest or king.

The sculptures were all found broken, Kenoyer says. “Whoever came in at the very end of the Indus period clearly didn’t like the people who were representing themselves or their elders,” he says.

How the settlement at Mohenjo Daro came to a termination is again something that has been aggressively debated over decades. One of the first theories of destruction of the site was deemed to be that of invasion by Aryans. It got refuted sometime in the 1950s and the theory of a massive flood destroying the site was offered. However, over the years even this theory has been challenged and most historians now believe that a combination of factors involving environmental and human incidents must have led to life at Mohenjo Daro coming to an end.

Kenoyer suggests that the Indus River changed course, which would have hampered the local agricultural economy and the city’s importance as a center of trade.

But no evidence exists that flooding destroyed the city, and the city wasn’t totally abandoned, Kenoyer says. And, Possehl says, a changing river course doesn’t explain the collapse of the entire Indus civilization. Throughout the valley, the culture changed, he says.

“It reaches some kind of obvious archaeological fruition about 1900 B.C.,” he said. “What drives that, nobody knows.” 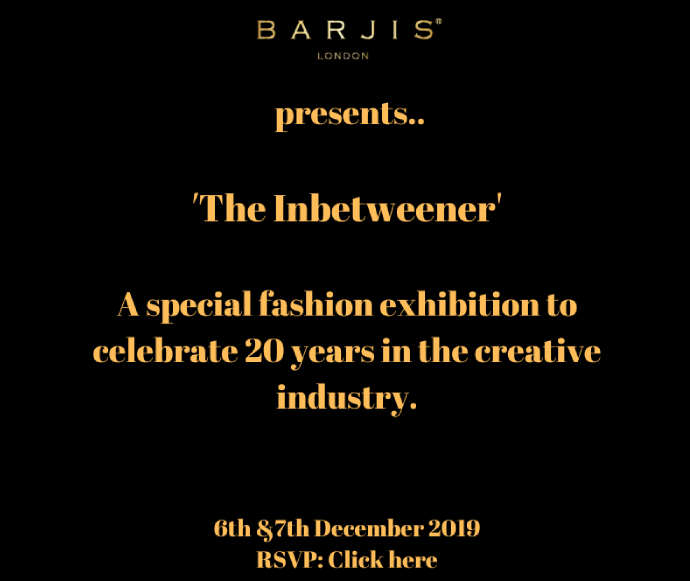